Bringing Your Business to the Next Level by Translating Your Services 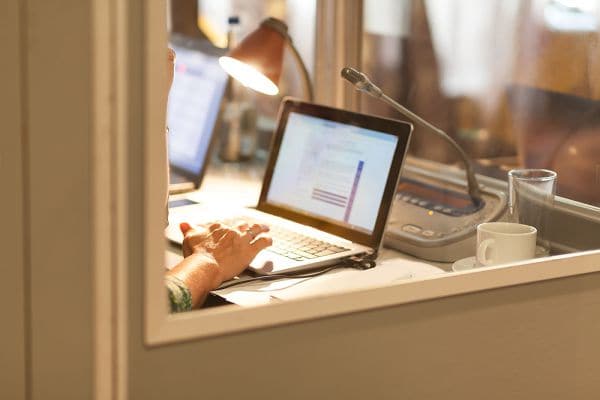 Of the more than 7 billion people on the planet today, 335 million of them speak English, 399 million speak Spanish, and more than 1 billion speak Chinese.  If your business is not able to reach members of these three segments of the population, you are missing out on a substantial growth opportunity.

The advent of globalization and the Internet brought with it a tremendous prospect for growth in new markets.  Businesses that were previously limited to a few countries and languages, suddenly find themselves with the opportunity to reach potential clients around the globe.  Further, with increases in technology and the rise in living standards in many countries, these clients have the disposable income to be able to afford many products and services that would have been out of reach for them just a few decades ago.

The number of people able to access the Internet has increased tenfold since the turn of the century: today nearly half of the Earth’s population has access to the Internet. As technology continues to advance—making Internet access cheaper—this number will continue to climb steadily for the foreseeable future.

Knowing this, one of the primary goals of your business should be reaching out and establishing a foothold in the global market.  If your business becomes the industry standard, you can be assured of capturing a significant portion of new clients as they begin to connect to the Internet on a regular basis.

As an illustration, consider Amazon.com.  Amazon was created when the Internet was fairly new and still something of a novelty to many people. Due to its early establishment as the place to go to purchase books online, it was able to capture a significant share of the online book sales market.  In recent years, Amazon has been able to capitalize upon its reputation and branch out into many types of online selling.

Your business should have the goal of establishing itself as the place to go for your industry. An important part of doing this is being accessible in all of the major languages, especially those languages commonly spoken in those countries where access to the Internet is growing rapidly.

Here at Mikebastin, we have translators to assist you in making your business readily available to people across the globe.  Whether you are looking to expand operations into as-yet-underserved areas of the globe, or attempting to launch an entirely new venture in an already established market, we have someone to help you with that.

Translate your services.  Reach the globe.  Contact us today.